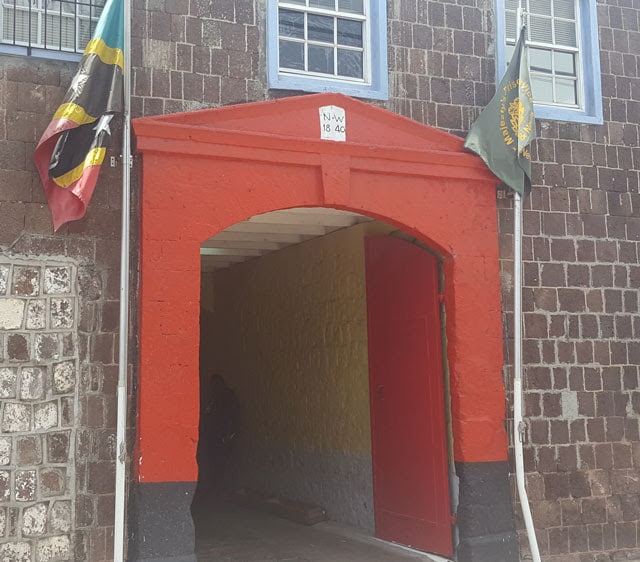 Three (3) prisoners who escaped custody on Saturday, July 24, 2021, were quickly caught by  Prison and Police Officers and are back in custody at Her Majesty’s Prison (HMP).

Lashon Hendrickson (24 years old) of Ponds Pasture, Jonothan Rawlins (19 years old) of  Newtown, and Estevan Lawrence (26 years old) of St. Peters are on remand at Her Majesty’s  Prison where they are awaiting trial. Through a joint operation, Hendrickson was captured by  Police Officers in the vicinity of Hart Street shortly after escaping. Rawlins and Lawrence were both captured by Prison Officers on the grounds of the former Basseterre High School. The  matter will be investigated by the Police and the relevant charges will be laid.

While several measures have been implemented to improve security at the Prison, which was  constructed in 1840, its management team will conduct an assessment to determine what  additional steps can be taken to prevent further occurrences.