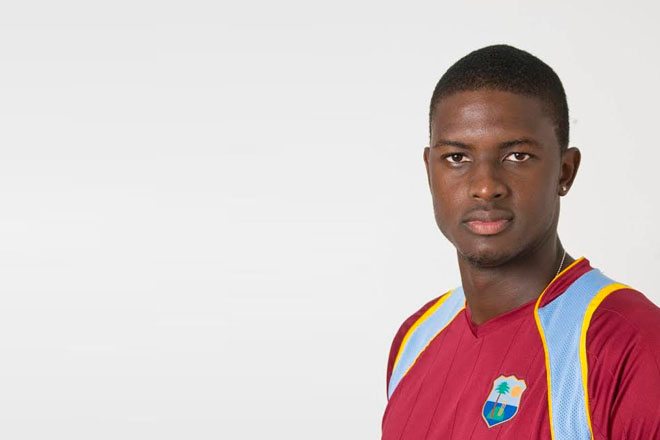 Bridgetown, Barbados — A late decision will be made on seamer Jason Holder’s fitness for the crucial third and final Test against England bowling off here Friday.

The lanky six-footer injured his left ankle after tripping and falling during his delivery stride while bowling his second over during in the second innings of the second Test in Grenada. He was stretchered off the field for treatment and did not return.

He arrived here on Sunday with the ankle strapped but word from the West Indies camp on Monday INDICATED the Holder was in great spirits and walking freely.

The only concern is the player’s ability to handle a heavy workload in the upcoming Test.

A decision will be made on Thursday night or early Friday about his including in the final XI.

Speaking at the weekend, captain Denesh Ramdin was confident Holder would recover in time.

“It’s just a slight injury. Hopefully he can rest up for the next few days and come back stronger,” Ramdin said.

Holder, the one-day captain, has proved a key asset with the bat in the ongoing series, after stroking a superb maiden Test and first class hundred in the drawn opening Test in Antigua two weeks ago.