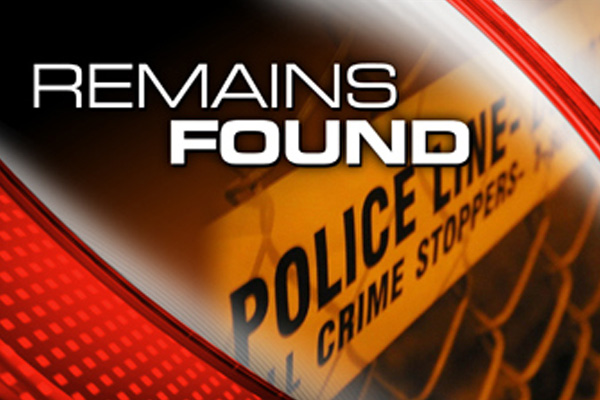 (ZIZ) On Thursday 14th November 2013, a joint operation between the Royal St. Christopher and Nevis Police Force and the St. Kitts and Nevis Defence Force in Challengers Mountain lead to the discovery and collection of human remains. The remains are not new and appears to have been there for years. An investigation to determine the identity of the remains and a possible cause of death are underway.

In other news; The traffic department on Nevis is investigating a traffic accident which occurred about 1:30 am on Thursday 14 November 2013 at Stoney Grove which resulted in one (1) being transported to the hospital.

Initial investigation revealed that the traffic accident is a one (1) vehicle accident which struck cemetery wall and overturned, the vehicle involved is motor jeep PA3967 owned by Jacqueline Jeffers of Cane Garden Estate and driven by Keith English Jr of the same address.