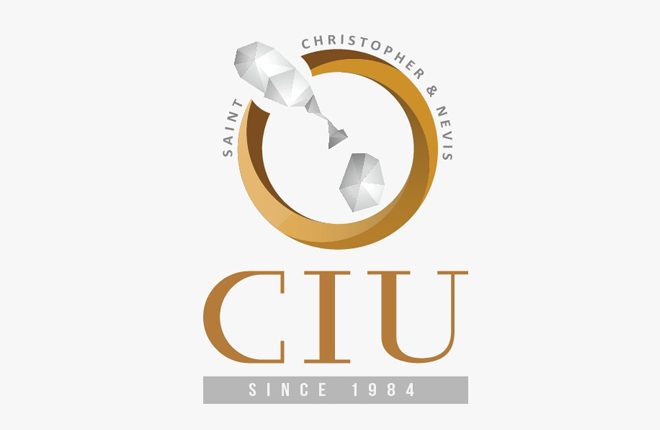 Although it is well known that the Hurricane season is upon us, this season makes it the second on record to feature two hurricanes making landfall as a category 5, which is the most intense strength a hurricane can reach. The devastation has been phenomenal, causing landslides, loss of key roads to the sea, damage to homes and businesses, as well as key infrastructure such as power lines.

With this in mind and taking into account that the hurricane season has yet to run its course, Les Khan, CEO of the Citizenship by Investment Unit, wanted to do something that was going to make a significant difference and which would alleviate the suffering of those affected.

The government of St Kitts and Nevis was in agreement and in a meeting of the Cabinet on Friday September 23, 2017 they approved a Hurricane Relief Fund which is to be hosted by the Citizenship Investment Unit.

“Although Hurricane Irma did not make a direct hit on the Federation, it caused danger to the public sector and private property, with damages of substantial amounts to the order of 150 million and the Hurricane Season is not over yet. The government of St. Kitts and Nevis would like to be in a position to provide assistance to its citizens and to make funds available for a speedy recovery to the economy. It is therefore being recommended that a new fund, the Hurricane Relief Fund, be established under the Citizenship by Investment Programme to provide such relief.”

The fund is open to families of between one and four persons and will remain open until the end of March.

“The ethos behind citizenship by investment is about opening up the Federation to investment that will have a direct impact on the quality of life of its citizens. The Hurricane Relief Fund is an attractive option for citizenship applicants in the way it fulfils their own desire to make a positive impact on the environment in which they are seeking to play an active part. It enables the country and its people to recover more quickly and to ensure that the infrastructure and people’s homes are fit and habitable where they have been damaged by this season’s hurricanes.”

It is hoped that the fund will grow sufficiently to be in a position to extend support to neighbouring countries in the Caribbean who have been affected this season’s hurricanes.

Further information about The Hurricane Relief Fund can be obtained from Les Khan and by visiting the CIU website: www.ciu.gov.kn.