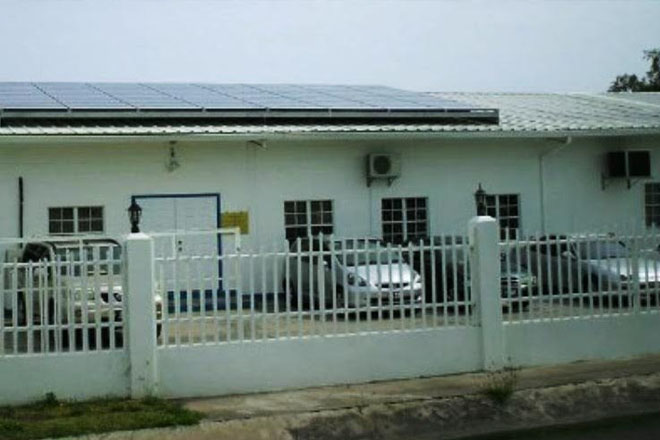 Basseterre, St. Kitts (SKNIS) — The Ministry of Communications, Justice and Legal Affairs, in collaboration with the Embassy of the Republic of China (Taiwan) will launch a refurbishment project for the Information and Communication Technology (ICT) Centre at the Ocean Terrace Inn (OTI) Conference Room on Friday, October 9th.

Stanley Knight, Permanent Secretary with responsibility for Communications, explained the importance of refurbishing the ICT Centre.

“The renovation of the ICT Center at the C.A. Paul Southwell Industrial Park is essential to the government’s overall vision for the technology sector in St. Kitts and Nevis,” said Mr. Knight, noting that the facility was a training and ICT Certification Center. “It was the National Data Center that housed the government servers and served as a hub of innovation and excellence.

“The ICT Center represents the ongoing partnership and goodwill between the Government and people of the Republic of China (Taiwan) and the Federation of St. Kitts and Nevis,” he stated, adding that the government looks forward to the continued relationship and greater things in the future.

JoAnna Huang, an official at the ROC Embassy in St. Kitts said that the ICT Center has been a co-operative project since 2007. She said due to a heavy storm in 2012 the centre was badly damaged and is in need of repair.

“The Government of the Republic of China (Taiwan) heard the news and decided to support the renovation project,” said Ms. Huang. “With efforts from the Honourable Vincent Byron , Attorney General, Minister of Communications Justice and legal Affairs and Gow Wei Chiou, Ambassador of ROC, the renovation project is on its break to a new horizon.”