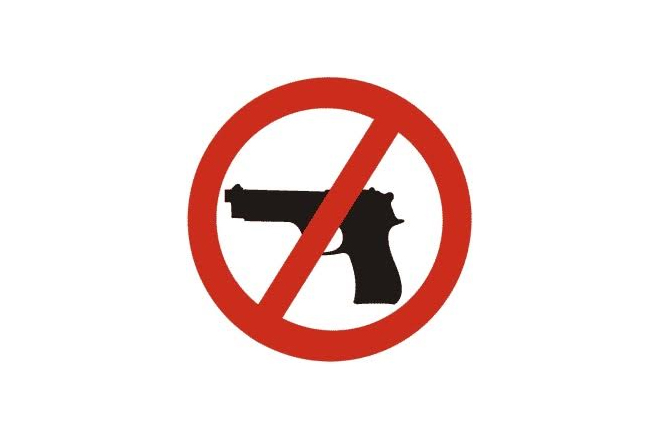 Illegal firearm seized, man in custody after altercation on Nevis

At approximately 9 pm on Friday March 4th, a fight broke out near the Octagon Bar in Charlestown, where the gun was fired.

One person who was not directly involved in the incident was injured.

According to a police statement increased presence of officers in Charlestown resulted in the quick apprehension of the suspect, Lawton Forbes, who was making his escape in the Ramsbury area.

The police found a .45mm pistol and matching rounds of ammunition.