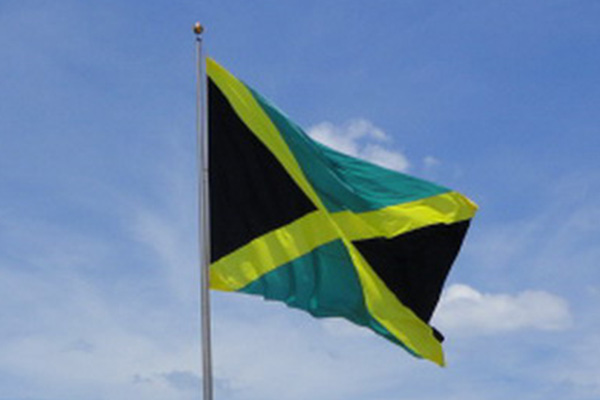 IMF approves US$30.8 million for Jamaica

Kingston, Jamaica (JIS) — The executive board of the International Monetary Fund (IMF) has approved a disbursement of some US$30.8 million (SDR 19.97 million) for Jamaica.

The allocation follows Wednesday’s completion of the second review of Jamaica’s economic performance by the IMF’s executive board under a programme supported by an extended fund facility (EFF) arrangement.

The amount brings total disbursements under the arrangement to SDR 176.69 million (about US$272.2 million).

The executive board approved the EFF arrangement for four years and a total of SDR 615.38 million (about US$948.1 million, the equivalent of 225 percent of Jamaica’s quota in the IMF).

Deputy managing director and acting chair of the board, Nayouki Shinohara, said that the overall programme implementation under the EFF remains strong, and there are tentative signs of a gradual economic recovery.

“All quantitative performance targets for end-September were met, including the floor on social spending, and structural reforms are proceeding steadily. The execution of the 2013/14 budget has remained broadly on track,” he stated in a press release.

“The next phase of the programme focuses on structural reforms to strengthen the fiscal policy framework. The main priorities include the adoption of an effective fiscal rule to entrench fiscal discipline and consolidate the gains of fiscal consolidation in the medium term, the implementation of a comprehensive tax reform, and PFM reforms including strengthening budget preparation and the procedures for budget execution and cash management,” he noted.

Shinohara stated that advancing the reforms of the securities dealers sector is essential to strengthening financial stability.

He said the need for frequent and in-depth monitoring of the financial system to make the sector more resilient, is also essential.

“Achieving inclusive growth and enhancing the effectiveness of social protection are central components of the authorities’ reform programme and the growth agenda needs to be bolstered by speeding up structural reforms that reduce bureaucracy and improve the government’s interface with the business community, in close collaboration with development partners,” Shinohara stated.