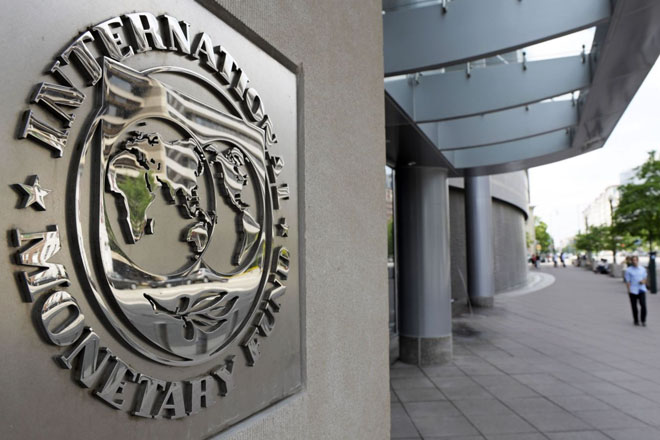 Santiago, Chile (CMC) — While overall growth in Latin America and the Caribbean is expected to decline for a fifth consecutive year—dipping below one per cent in 2015 – the International Monetary Fund (IMF) predicts that growth in the Caribbean will improve.

In its latest regional forecast, released here on Wednesday, the Washington-based financial institution said economic recovery is “expected to continue in the Caribbean, although external, fiscal and financial vulnerabilities remain high in several economies”.

“In the tourism-dependent Caribbean, growth is projected to improve to two percent in 2015,” it said.

The IMF’s “Regional Economic Outlook for the Western Hemisphere” projects growth in Latin America and the Caribbean at 0.9 per cent in 2015, down from 1.3 per cent in 2014.

The IMF says near-term prospects remain “fairly dim” for South America, with output contractions projected in three of the largest economies for 2015—Argentina, Brazil, and Venezuela—while only Chile and Peru would see a pick-up in growth.

In contrast, the report says “growth is projected to be steady in Central America and the Caribbean, and strengthen in Mexico, thanks to lower oil bills for importers and robust economic recovery in the United States.”

For 2016, growth in the region is expected to make a modest recovery to two per cent, the report says.

“Despite the pronounced slowdown over the past several years, economic slack remains limited, while medium-term growth expectations have continued to decline,” the report says.

In addition, it says fiscal positions have weakened in most countries, cautioning against further fiscal expansion to boost growth.

The IMF called on policymakers in the region to ensure sound public finances, “especially since downside risks to growth remain prominent”.

It said financial sector vulnerabilities will also need to be monitored carefully given that weaker earnings, tighter funding conditions, and a stronger US dollar are “testing borrowers’ resilience.”

The IMF said a key priority for governments is to tackle long-standing structural problems to raise investment, productivity, and potential growth.

“Improvements in business environments, infrastructure, and education will help to foster more diversified, resilient, and prosperous economies,” it said.