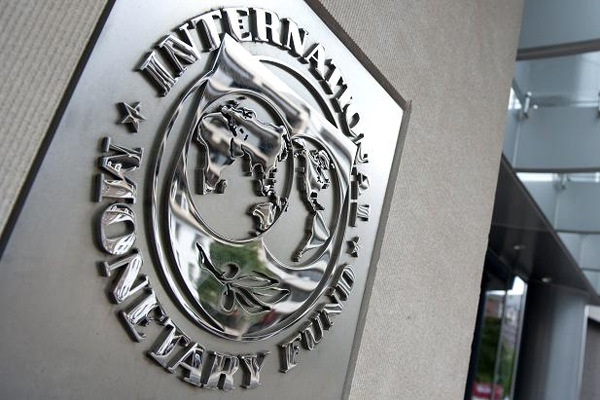 (ZIZ News) — The Washington-Based International Monetary Fund (IMF) said the federation of St. Kitts and Nevis has made a third payment ahead of schedule, reflecting an improvement in the country’s economy.

The IMF is quoted in a release from the communications unit of the office of the Prime Minister as saying “St. Kitts and Nevis repaid, ahead of schedule, approximately US$3.9 million obligations to the IMF on January 29th, 2015. This is the third early repayment by St. Kitts and Nevis of the US$73.1 million borrowed under its stand-by arrangement approved by the IMF Executive Board in July 2011.”

“These early repayments reflect the improvement in the country’s macroeconomic situation,” the IMF said.

The International Financial Institution disclosed that the third repayment covers a portion of the obligations falling due in the second half of 2015.

“It reduces the outstanding obligations of St. Kitts and Nevis to the IMF to about US$43.4 million or about 345.5 percent of quota from 376.7 percent, and further lowers its debt to GDP ratio by about half a percent of GDP to about 80 percent,” the IMF said.

Muttn’ Or Nuttn’ Luncheon To Showcase Taste Of Local Meat