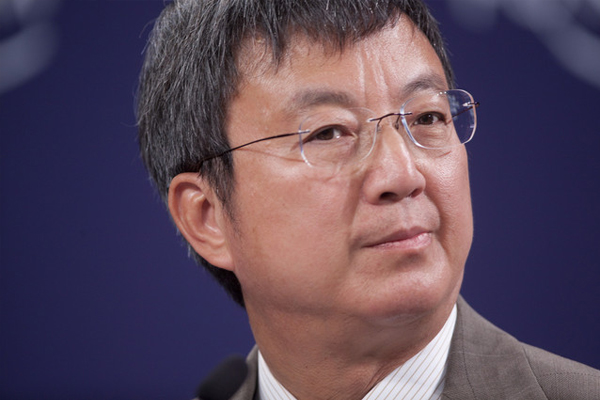 IMF says substantial strides made in St. Kitts and Nevis economy, Post-Program Monitoring to be initiated

He said as evidence of the strong turnaround, St. Kitts and Nevis repaid early a significant portion of its outstanding credit to the IMF and continues to treat the arrangement as precautionary.

“The fiscal outturn for end-March 2014 was consistent with programme objectives and the government is on track to achieve its end-year targets. The temporary accumulation of small external arrears was rapidly cleared and measures to prevent their recurrence have been taken,” the IMF official said.

He added that attaining the medium-term fiscal programme objectives is consistent with achieving the ECCB debt target of 60 percent of GDP by 2020, but it will require continued fiscal prudence and the implementation of structural reforms, including strengthening of revenue administration, civil service reform, and streamlining of the social safety net.

Debt has fallen considerably, but it is still high and vulnerable to shocks. Completing the remaining debt-for-land swap is necessary to achieve the medium-term debt target.

“The government should continue with its cautious use of Citizenship-By-Investment inflows, which have been key in improving the fiscal and external macroeconomic performance. The establishment of a fund to help manage these inflows would be important to build fiscal buffers and contain associated risks,” said Mr. Zhu.

He added strengthening the institutional safeguards against misuse of the programme to ensure its longer-term viability is also key.

“The banking sector remains stable but continued vigilance is needed, including with regard to financial sector developments in the ECCU region,” Mr. Zhu said.

He pointed out that St. Kitts and Nevis will continue its close policy dialogue with the Fund under the Post-Programme Monitoring framework.

The central objective of the PPM is to provide for closer monitoring of the policies of members that have substantial Fund credit outstanding following the expiration of their arrangements.