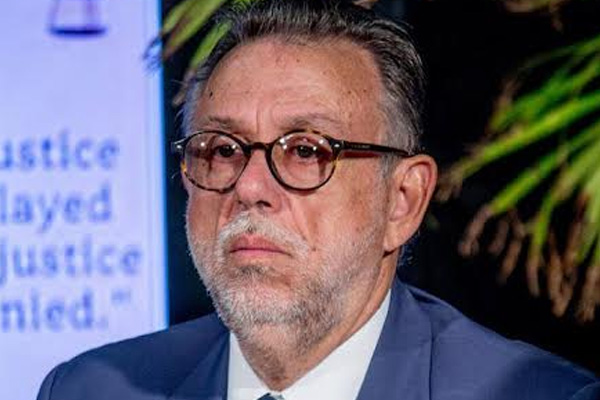 Importance of the Legal Profession Act

(ZIZ News) — The Legal Profession Act is being credited for strengthening the St. Kitts-Nevis Bar Association.

The Association’s President, Charles Wilkin QC said before the passage of the Legal Profession Act, the Bar Association was just a collective body of barristers and solicitors with no official status in law.

Speaking during Monday’s edition of the Round Table, Wilkin outlined some of the changes that came along with the act.

“It established the Bar Association as a body corporate which means it can contract; it can make contracts, it can own property, it can sue and be sued whereas before it was an informal, unincorporated body. It created the Bar Council and assigned to the Bar Council responsibility for governance and the executive functions of the affairs of the Association, in accordance with the act,” he explained.

The learned Queen’s Council said the public image of the Bar Association has also improved since the introduction of the legislation.

“The Bar Association was an informal entity, it had no legal status as such. Members of the profession were not obliged to become members and I think it suffered as a result in its impact in the community and among lawyers. We have seen that in the results of the interaction of the bar, members of the bar among themselves with the public and towards their contribution generally since the act came into effect, we have had much more active participation of attorneys generally in the affairs of the association and in the community as well,” he explained.

The Legal Profession Act was passed through parliament and was enacted in September of 2008.