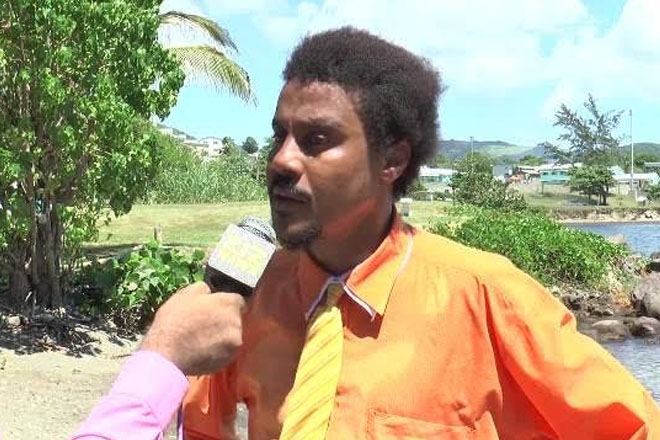 Carnival Committee Chairman, Noah Mills said various cash prizes are being given to individuals and troupes who release first in respective categories.

He said so far, two artistes have claimed the prize for releasing soca and calypso tunes.

“Rucas did indeed release and when we say release, there are certain guidelines. You must present the song in one of the formal radio stations across St. Kitts and Nevis during an interview by a radio personality, discuss the song and then send it to us,” Mills stated.

“We’ll confirm that it was indeed released and you can get your money. A calypsonian has also released as well, in the likes of Taxi. He released and he would be getting $500 likewise,” he added.

Mills said aside from the cash prize, releasing early has other benefits.

“Releasing early gives you a better chance of competing, a better chance of winning because when the population starts hearing your song and it grows on them, so to speak, it therefore means that, for example if it’s a soca, you know that there is a criterion of how the crowd responds and if they know the song and they know the lyrics, which they became that way because it was released early, you stand a better chance of moving through from the semi-finals to the finals and hopefully winning,” he added.

The first junior calypsonian will receive two hundred dollars and the artiste to release the first child-oriented song will receive one thousand dollars.