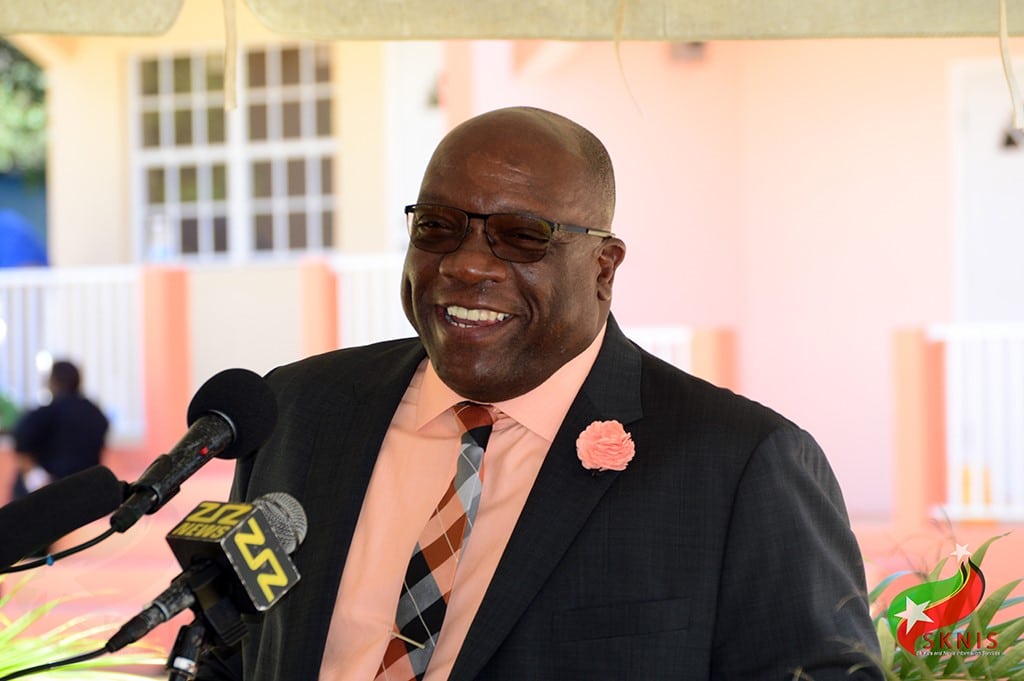 BASSETERRE, St. Kitts, June 21, 2020 (Press Unit in the Office of the Prime Minister) – India’s Prime Minister, His Excellency Narendra Modi, has extended his appreciation and thanks to St. Kitts and Nevis’ Prime Minister, Dr. the Honourable Timothy Harris, for his endorsement and support of the sixth observation of International Day of Yoga. India is the birthplace of yoga.

Prime Minister Harris delivered an address signaling his support of the international observance and encouraged nationals of St. Kitts and Nevis to engage in the noble and spiritual practice.

India’s Prime Minister stated that, “The past five Yoga Day programmes have been extremely successful in drawing people, especially the youth, towards practicing yoga, and as such I would like to thank you for your personal support to the International Day of Yoga celebrations in your country.”

Prime Minister Modi observed that yoga is a vibrant and timeless tradition that is a means of good health and well-being which personifies unity, community and immunity.

He added, “Yoga stresses the holistic unity between mind and body, between the individual and society and between humankind and nature. It inculcates a sense of community among people.”

Meanwhile, Prime Minister Harris noted in his address to the people of St. Kitts and Nevis that, “The ancient spiritual, physical and mental practice of yoga – which promotes the union of the body with consciousness and the union of consciousness with the soul – therefore impresses the importance of being in harmony and in sync not just with ourselves, but also with the connections that make up our lives and our world.”