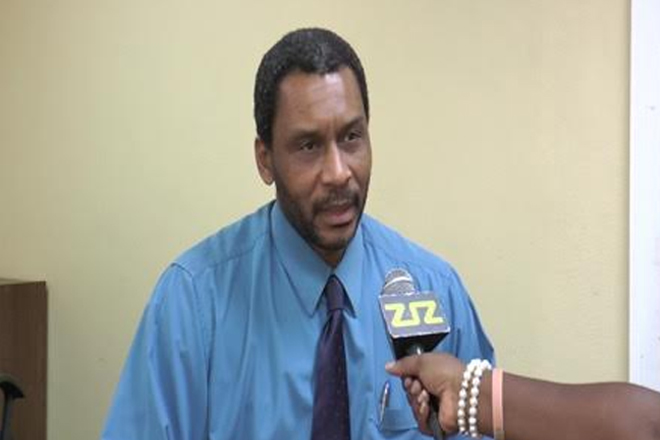 Inland Revenue Department Cautions against Selling Liquor without a License

During a visit to the Inland Revenue Department in Basseterre, on Thursday morning, Senior Official Eric Haynes said “Everybody is required to have [a] liquor license before they sell liquor and let me be clear, it’s not an Inland Revenue Normal Tax. This is under the jurisdiction of the police department and the court. Now Inland Revenue is only involved as the collector so it’s still illegal to sell liquor without obtaining the liquor license.”

Haynes said sanctions can be brought against persons who sell liquor without a valid license. He noted however, that his office wants people to obtain the relevant licenses as the process is very easy.

“If you sell liquor without a license, you could be fined up to $5000. Basically, you could come into the Inland Revenue Department and get a temporary liquor license or permanent liquor license if you so wish so you can operate during this season. The temporary liquor license takes maybe a matter of a few minutes once the information is verified,” he said, noting that “the permanent license takes longer because it has to go through the court and there’re other verification procedures that the court will perform.”

According to Haynes, businesses that sell liquor must have their licenses displayed “so persons should be able to just look around the general area and see the license there and it should have an expiration date on it.”

The Inland Revenue Department is located upstairs the General Post Office and it opens on weekdays from 8am to 3pm. On December 31st, it will be closed at 12 noon.