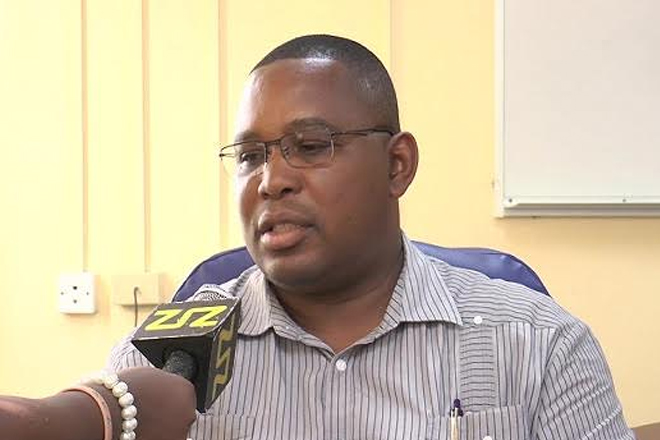 (ZIZ News) — Following the Prime Minister’s recent announcement that the Inland Revenue Department had exceeded its revenue projections for 2015, Comptroller Edward Gift shared with this media house how they were able to make it happen.

“At the start of the year, we elected to employ a number of different compliant strategies,” he said, noting that “One of our strategies was to focus on enhancing the services we provide to our customers by letting the taxpayers be aware of their obligations, the time in which they pay those obligations so that they can avoid the interest and other financial charges, so, that has assisted greatly.”

Gift noted that the Inland Revenue Department was strategic in its approach of increasing revenue.

He said their plans included “targeting audits of different taxpayers during this period and also being much more aggressive in collecting taxes from delinquent taxpayers.”

‘There are some taxpayers who religiously pay on time and there are others who don’t and I am very certain that all taxpayers want to be treated fairly so that is what we have engaged to do,” he said.

Gift also encouraged persons to pay their taxes on time, adding that the Department is willing to “sit and work out a financial solution to your problems because we want to ensure that we don’t have to move and take much more aggressive action under the law.”