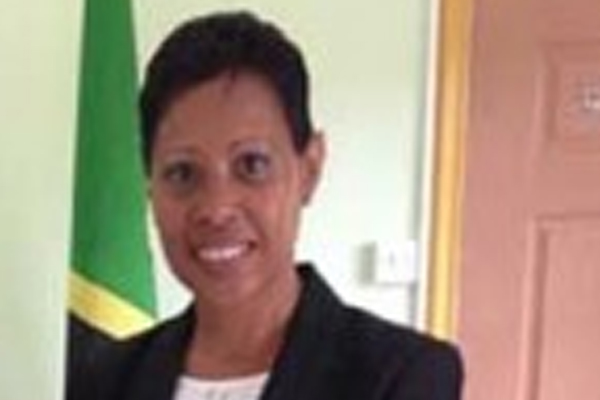 (ZIZ News) — Resident judge Her Ladyship Justice Marlene Carter disclosed in open court on Thursday that the order for the interim injunction was signed at 7:38 p.m. on Friday 16th January.

The judge disclosed this, during Thursday’s hearing on a motion brought by the Attorney General’s Office, to discharge the interim injunction.

Prime Minister, The Rt. Hon. Dr. Denzil L. Douglas made an announcement on the steps of Government Headquarters dissolving the National Assembly at 6:30 p.m. on Friday 16th January 2016.

It is also known that the interim injunction order was served on the Hon. Attorney General at 8:45 p.m.