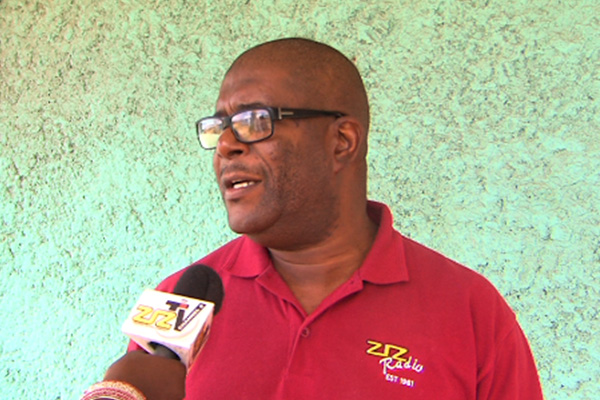 That is according to ZIZ Broadcasting Corporation’s General Manager, Clement O’garro who was among the participants at the recent conference.

In giving an overview of the trip, O’garro listed some of the venues that were visited.

“Some of these places, of course, would include the International Cooperation and Development Fund. We also of course visited Ambassador Stephen Chen, that’s the former Ambassador to the United States. We visited the council on agriculture. In addition we visited some of the industrial sites including Botanico, which are makers of refreshing teas and vitamins.”

When asked if St. Kitts’ Taiwan-mirrored projects were comparable to those in Taiwan, O’garro provided this response.

“Absolutely. I think something like agriculture is very important to us. The Taiwanese have put a lot of emphasis on helping us here in st. Kitts, not with the traditional type of agriculture but a more modern technological and advanced type of agriculture such as the agro-processing plant that we have here. We see a lot of similarities.”

The International Press Group on Overseas Cooperation met in Taiwan from March 24th to 31st.