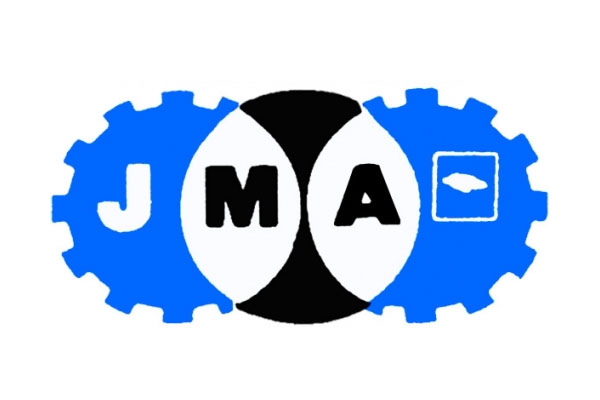 Kingston, Jamaica — The Jamaica Manufacturers Association (JMA) has raised concerns about a regional clause included in the Public Procurement Bill, which will allow suppliers from CARICOM states to bid for public sector procurement contracts in Jamaica, as “national bidders”.

The Bill defines a “national bidder” as a supplier who is national or a body incorporate in Jamaica or in any other member state of the Caribbean Community (CARICOM. But, the JMA in a submission to a Joint Select Committee (JSC) of Parliament currently reviewing the Bill, says that it could be “harmful” to local suppliers.

“Some member states (of CARICOM) having better price discrimination of electricity will have a greater competitive advantage and thereby cheaper prices, which will put the local suppliers at a disadvantage,” the JMA said in a submission to the JSC, yesterday.

The issue was originally raised with the JSC by the Institute of Chartered Accountants of Jamaica (ICAJ) in their submission, as well as by Opposition Senator, Robert Montague, who received support from government senator, Sophia Frazer Binns at a meeting of the committee in November.

Montague said that, as there was no indication when other CARICOM states would enact similar legislation, Jamaica should delay the action.

“We have a history in this country of running before everybody else and enacting the agreement of CARICOM, and years later, others follow while we suffer,” he said.

However, the Ministry of Finance and Planning’s senior director, procurement and asset policy, Cecile Maragh, said that the bill has built-in safeguards that can limit international firms from tendering on certain contracts.

She said that a protocol being negotiated within CARICOM would include a threshold, requiring Jamaica to advertise the procurement opportunity to other CARICOM nationals.

The JSC on the Public Procurement Bill will continue to meet today, tomorrow and Sunday at Gordon House, in an effort to have the bill passed prior to the end of the current parliamentary year in March.