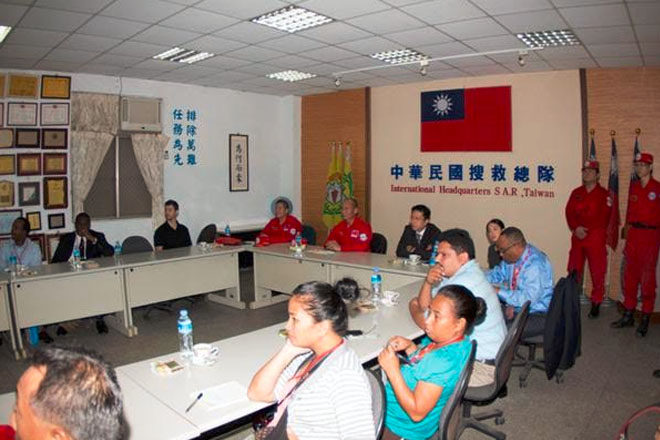 Jobless rate down in September for Taiwan

(Taiwan Today) – Taiwan’s unemployment rate dropped 0.07 of a percentage point year on year to 3.89 percent in September, the lowest in 15 years for the month, according to the Directorate-General of Budget, Accounting and Statistics Oct. 22.

“Despite the encouraging numbers, the monthly drop of 0.01 percentage point in unemployment is the smallest in seven years, a warning sign that the local economy is decelerating,” a DGBAS official said. “The monthly changes ranged from 0.08 to 0.17 of a percentage point between 2009 and 2014.”

In comparison, the country’s joblessness was higher than Hong Kong at 3.3 percent, Japan at 3.4 percent, Singapore at 2 percent and South Korea at 3.6 percent.

For the first nine months of the year, unemployment averaged 3.74 percent, down 0.25 of a percentage point to its best level for the period since 2000. The average job search time was 23.7 weeks.