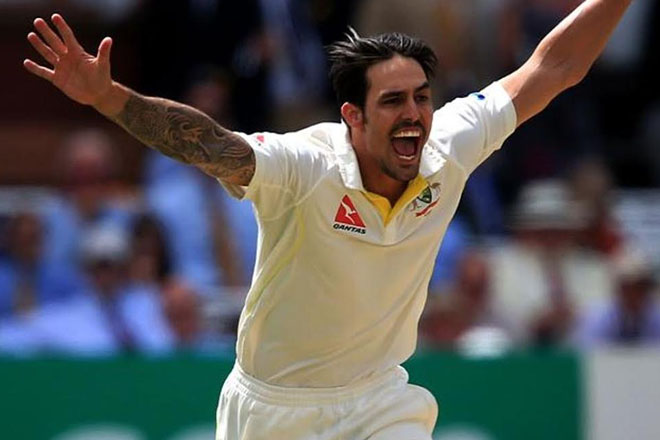 Sports Page — In the end, it was a 405-run annihilation, but there were all sorts of other figures that highlighted just how dominant Australia were in this Lord’s Test. England claimed 10 wickets in the match; Australia took 20. England scored 415 runs in the match; Steven Smith and Chris Rogers between them made 495. England had to survive five sessions to salvage a draw; they lasted just 37 overs. Ultimately, only two numbers mattered: 1-1.

That is the scoreline that the teams take to Edgbaston, and this Investec Ashes series is alive and kicking. And as we have learnt after Cardiff, things can change quickly. Do not assume that Australia will again dominate in Birmingham. For now, they will celebrate with gusto their enormous win at the home of cricket. That they dismissed England for 103 in the second innings on a pitch decried on the first day as a road was testament to their strength.