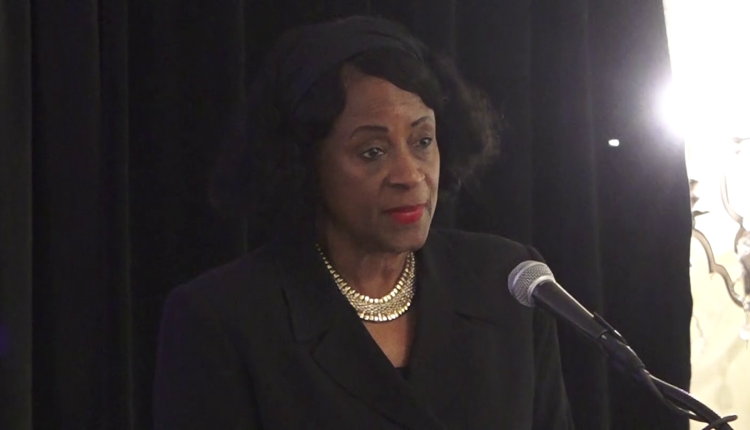 Basseterre, St. Kitts, May 28, 2019 (ZIZ News): Judges and magistrates of the Eastern Caribbean Supreme Court are in St. Kitts this week for the Annual Judicial Conference from May 27 to 31 at the St. Kitts Marriott resort.

The five day event focuses on training and access to justice particularly for the vulnerable in society.

During the opening ceremony on Tuesday morning, Director of the Judicial Reform and Institutional Strengthening (JURIST) Project Gloria Richards-Johnson noted that while the notion of continuous training is important it wasn’t always well received.

Prime minister, Dr. The Hon Timothy Harris commended the organizers of the conference for their commitment to improving the quality of service provided to the people and pledged to increase the support given by St. Kitts and Nevis.

At the 2019 conference, high court judges are being coached on better understanding the gaps of trust and fairness that currently exist in the administration of justice in the Caribbean

The Annual Judicial Conference is being hosted by the Eastern Caribbean Supreme Court through the Judicial Education Institute and in partnership with PANCAP, UNICEF, JURIST and the British High Commission.