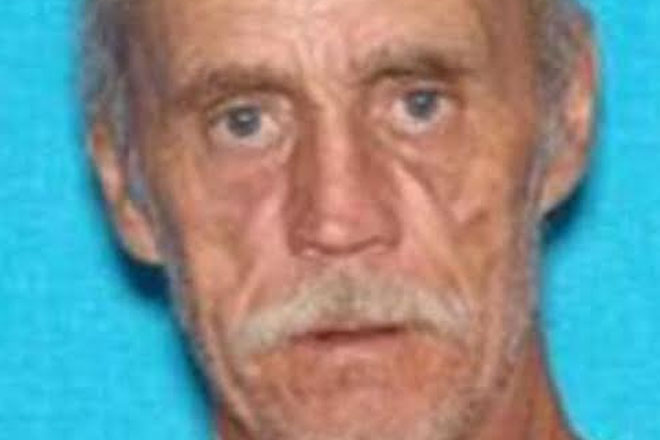 A fugitive accused of shooting a Tennessee police officer and firing at a Kentucky trooper was killed in a shootout with authorities early Friday, ending a nearly week-long manhunt.

Floyd Ray Cook, 62, was pronounced dead at the scene in South-central Kentucky after being confronted by state troopers and a federal marshal, according to a statement from Kentucky State Police.

Cook was armed with a handgun and exchanged gunfire with officers south of Burkesville, the statement said. He was wounded and pronounced dead at the scene.

None of the officers were injured.

The manhunt for Cook began after he was accused of shooting and wounding an Algood, Tennessee, police officer during a traffic stop last Saturday afternoon. He fled in a black Ford truck.