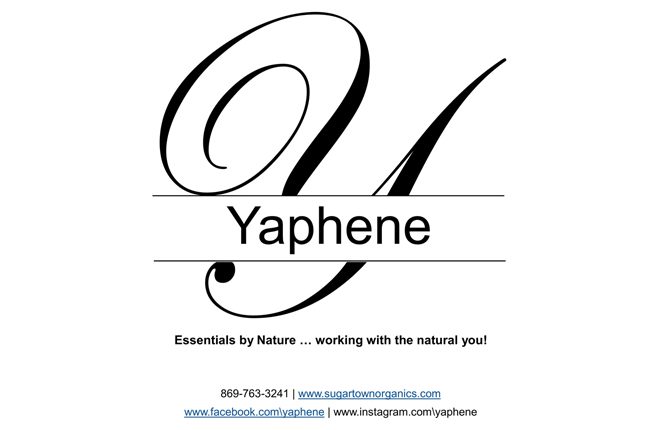 CEO and co-founder of Sugar Town Organics, Anastasha Elliott is being featured in the 3rd edition of Caribbean Export’s online magazine.

The regional trade and investment promotion agency’s focus for this edition was on women in export and Elliott was featured among 20 women from across the Caribbean.

Sugar Town organics is a local organic company that uses local agricultural produce to create alternatives to mass produced products. It features a bath and body line – Yaphene, and an edible line—Flauriel.

Elliott said following a rigorous administrative process, she was happy to be chosen to be supported by the agency.

Caribbean Export is the only regional trade and investment promotion agency in the African, Caribbean and Pacific group.

It was established in 1996 by an inter-governmental agreement as the trade promotion agency of the 15 member states of CariForum.