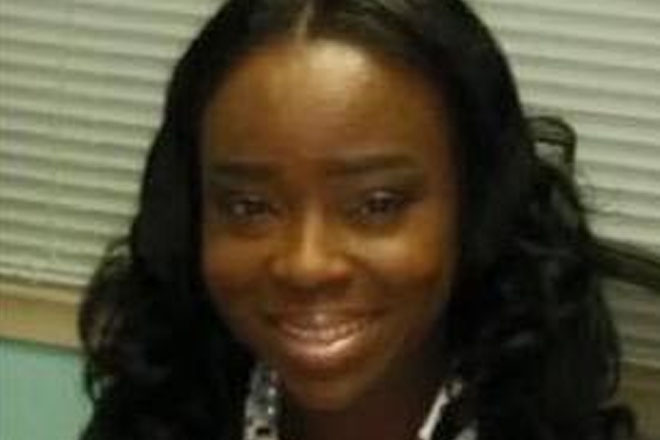 (ZIZ News) – Renee Stevens of Sandy Point has been named the General Manager of the newly-constructed Best Western Hotel in Lacombe Alberta, Canada.

Stevens’ career in the hospitality industry began in 2005 when she was employed at the St. Kitts Marriott Resort as a concierge agent.

She later transferred to Canada under the Foreign Workers Program at the Edmonton Marriott Resort in October 2007 as a guest services agent.

In speaking with ZIZ News, Stevens relayed her excitement at being offered the top position and stated that hard work pays off.

“It’s a wonderful opportunity and it was something definitely I was working towards,” she stated. “Being in the industry for quite some time, starting out at the St. Kitts Marriott and coming to Canada as a worker in 2007, it’s such a huge accomplishment. It shows when you work hard and you are determined the kinds of things that you accomplish and just take advantage of the opportunity. I’m still overwhelmed. I’m very happy for myself and the journey that I’ve been on.”

Stevens cited her mother and her work in the St. Kitts tourism industry as her inspirations for pursuing a career in the hospitality sector.

“My mom grew up in the industry. She was a housekeeper at Fairview Inn and that’s where I developed the passion, you know just going to work with her on the weekends, seeing her put smiles on the guests’ faces. Also, I worked at the Ministry of Tourism where I had the opportunity again to be involved with tourism and international delegates and again that made me develop more passion for the industry and really say this is where I belong and this is what I want to do,” she said.

Throughout her hospitality career, Stevens has received numerous awards and promotions including a nomination for the prestigious Edmonton Tourism Department Hospitality Award, making her the first Kittitian nominee.

Stevens also worked at ZIZ Broadcasting Corporation and was quoted as saying that ZIZ had been instrumental in her career beginning with a youth radio program with Dave Connor and Pierre Liburd.

The Best Western Hotel is schedule to open in August 2015.