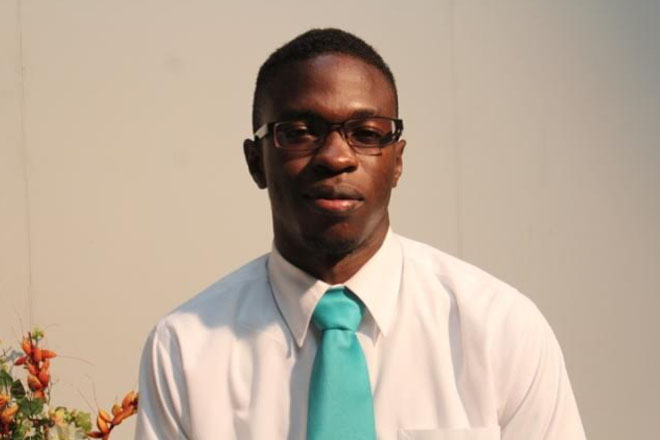 (ZIZ News) — Taylor’s Village resident, Elroy Williams is back from Guyana with a Diploma in Animal Health and a number of academic awards under his belt.

This week, our reporter sat down with Williams who shared his story, listing the many awards he received during the school’s graduation ceremony.

Williams, who said his journey toward becoming a Veterinarian is not over, admitted that he has worked for years to achieve his goal.

“It was always a childhood dream for me to be a Veterinarian and I followed it through for years and around 12 years, I decided this dream has to be more than something because it’s been there for so long and around that time, it became a passion for me and at age 15, I walked in to the Ponds Veterinary Clinic where I met Dr. Bernel Nisbett and I asked him for some experience. The first thing he told me ‘I don’t have any money to pay anyone.’ I said that’s okay and I volunteered,” Williams revealed.

He volunteered for four years at the Ponds Veterinary Clinic then attained his Associates Degree at the Clarence Fitzroy Bryant College. He has also worked at the Ross Veterinary Teaching Hospital as a Veterinary Technician before pursuing studies at the Guyana School of Agriculture.

He shared with our reporter the next step toward achieving his goal.

“Now basically coming off of the Guyana School of Agriculture with my qualifications now, I’m just going to work for a while and I’ve already started sending in applications and I’m actually in the process now of doing one more course before I start next year January,” Williams explained.