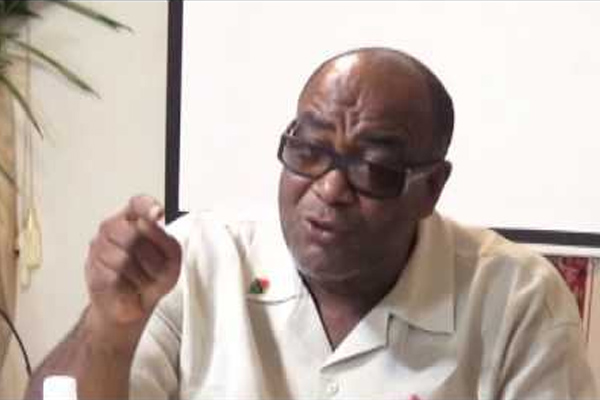 ZIZ News — 47 years after a group of Anguilla residents, together with some Kittitians, attempted to forcibly overthrow the government led by the late Robert L. Bradshaw, Kittitians are still emotional.

Many have dubbed June 10th 1967 a historic day for St. Kitts and Anguilla but the confusion comes as some claim that the attempted overthrow did not happen.

“Well let me state for the record here and now, the People’s Action Movement as a political party was never ever involved in conspiring with anybody known or unknown to overthrow any government by force. Let me put that on the record. Never happened,” he said.

Powell’s statement was not well received by some members of the Kittitian community who voiced their concerns on other radio call-in programmes.

“One of the things that people must understand, if you have nine people from Anguilla…nine people can’t be at the Camp, at the police station and at the Factory Social Centre,” he said. “Because Dwyer Himself gave the account of what happened there at the same time. So obviously persons from St. Kitts were involved and participated, I’m not talking about the planning now, participated in the attempted overthrow.”

Edinborough was one of many residents who called on persons who may have been involved in the attempted overthrow to speak truthfully about the events of that day.