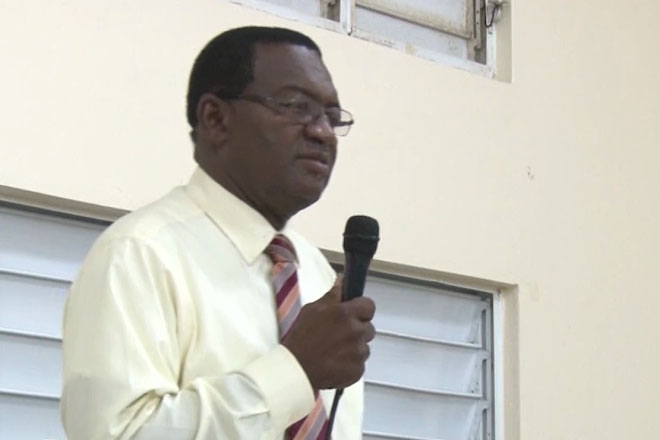 During a recent town hall meeting, Hamilton told St. Peter’s residents that there has been some questionable allocation of lands in the Whitehouse area.

While he disagreed with the way in which the lands were distributed he said the government has no plans to take back the plots.

“We do not intend to take back, from anyone, land that they obtained through that process. Because we say a fair share for all. I can’t blame them for getting the land. I have to blame someone for giving it to them when they don’t deserve it. So those that have it we’ll work to make sure that they do the right thing to make sure that they own it,” he said.

Hamilton said however, that there may be cases where the government would have to take a different approach for persons who were not first-time land owners.

“We have evidence that some of the people that got land there had gotten land already two and three times. So in those cases we have to make a different decision. Because the purpose of the Land Sales Department is to provide land to first time owners,” he said.

Minister Hamilton said lands and housing are top concerns of the St. Peter’s area and he is doing everything he can to address the issues raised.