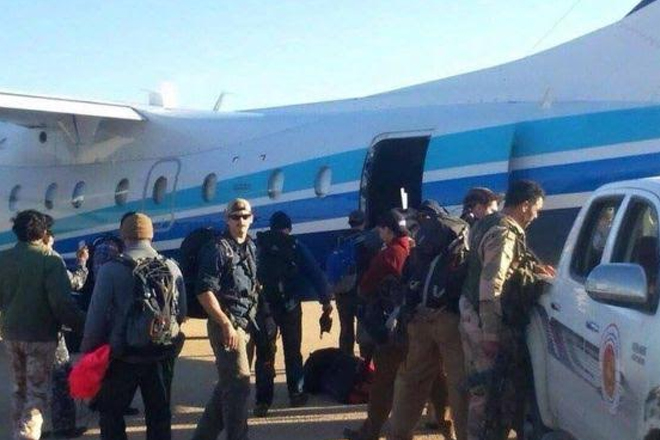 Libya militia chases away US troops

(BBC) US forces flown to Libya to support government troops had to leave after landing because of demands from a local militia group, US officials say.

It follows reports that 20 US special forces troops, equipped with advanced weaponry, landed on Monday at an airbase in western Libya.

The troops chose to leave “in an effort to avoid conflict”, a US Africa Command (Africom) spokesman told the BBC.

Libya has been in chaos since the 2011 overthrow of Muammar Gaddafi.

The US forces had travelled to Libya in order to “foster relationships and enhance communication with their counterparts in the Libyan National Army”, Africom spokesman Anthony Falvo told the BBC.

The soldiers left without incident, he added.