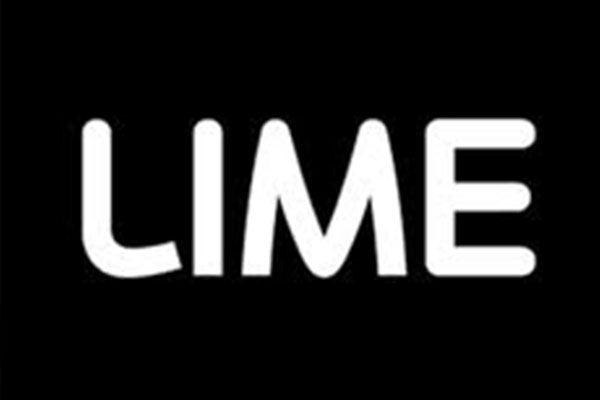 (ZIZ News) — The National Carnival Committee has received a huge boost that will help in the execution of activities for Sugar Mas 43.

On Friday, telecommunications giant, LIME, presented a sponsorship cheque of $150 thousand to the Carnival committee.

In his presentation, LIME’s General Manager David Lake, commended the committee on what he called the continued innovation and growth of the Carnival product.

He said he hoped LIME’s donation will help preserve the Federation’s culture for many years to come.

“For us, Carnival is not just about merry making, even though that is very important. We see it as the preservation of our culture and we think that is very important at these times as a part of our national identity. But Carnival is a lot more than that. It actually also is a very excellent vehicle for promoting our destination as a tourist destination. It is one of the highlights of our tourist season and attracts a lot of tourists around that time of year,” Lake said.

Chairman of the National Carnival Committee, Sylvester Anthony, said the support from LIME speaks loudly of the company’s commitment to Carnival.

He said, “LIME has been a very committed and reliable, and I emphasize the word reliable, partner. I am not sure for how many years, but certainly for the four years that I have been involved, LIME has been very consistent and reliable in their support. We have had some very tough discussions and they have continued over these years to support Carnival. They have provided the example for all other sponsors and we encourage other sponsors to be as reliable and as generous as LIME has been over the years in support of Carnival.”

According to Anthony, LIME’s financial support goes way beyond the $150,000 sponsorship cheque.

“This $150,000 which LIME provides to the National Carnival Committee, which promotes both cash and in kind, is only a part of the overall sponsorship that LIME provides to other Carnival stakeholders such as troupes and bands and other groups that participate in other Carnival activities. So the overall LIME contribution is far in excess of the $150,000 and for that all Carnival stakeholders are thankful of LIME and I’m sure that they would not oppose me speaking on their behalf to thank LIME for the overly generous and committed contribution that LIME has continued to make to National Carnival.”