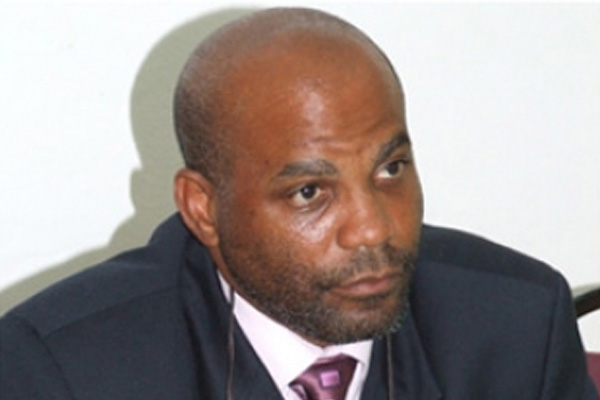 ZIZ News — Former leader of the People’s Action Movement, Lindsay Grant, is defending his actions on the now notorious video in which he appeared to be negotiating the sale of prime lands in the vicinity of the St. Kitts Marriott Resort at peppercorn prices.

Since then his reputation has taken a severe hit with several of his former colleagues leaving the party accusing him of corruption and a lack of integrity.

In an interview on Monday on WINN FM Grant told Toni Fredrick-Armstrong that despite the incident, he is of the opinion that he is more popular than he has ever been.

He also disclosed that he was deeply hurt that former colleagues of his would seek to tarnish his reputation when he gone above and beyond his duties as leader of the party in supporting many of them financially, assisting with child maintenance, providing meals and furniture. Mr. Grant said it gave him no joy to reveal these facts but in light of the constant attack on him it was necessary for him to defend his name.

Grant insisted that he had never broken the law, nor would he ever do so. He also said that as leader of PAM, his style had been one of inclusion where all members of the party had a say in decision making. As a result, he insisted that at no time had the question of the sales of lands been on the table as it had not been discussed within the party.

In the latter part of the interview, Grant further suggested that the video footage had been “doctored” and that significant portions had been omitted and therefore what was shown was not an accurate depiction of the conversation which occurred.

Mr. Grant continued that he wished he had not had that conversation with the individual who presented himself as a business man as it has been used to tarnish him.