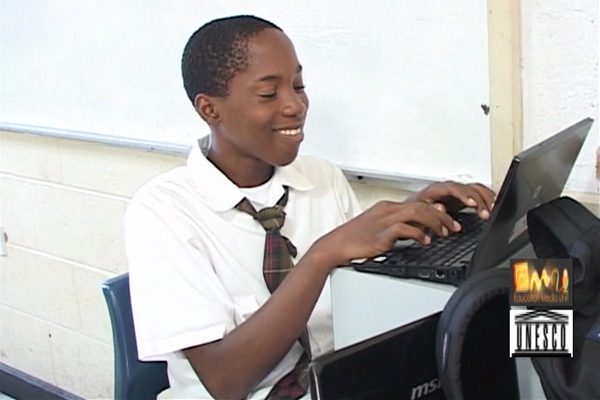 Other basic information such as last name and date of birth will precede a request for their period which will be either 2014 June CSEC or 2014 CAPE.

Mr. Claxton revealed that individuals can obtain numbers from their respective institutions of learning whereas private candidates can contact the Ministry of Education at 467-1405 or 469-5521 in Nevis.

To facilitate the security of the telephone based enquiry persons calling in will have to provide their date of birth and the subjects that they will sit.

The examinations registrar revealed that additional measures have also been put in place to ensure ease of access to candidates. “Private candidates can send an email to numrequest@moeskn.org. By simply placing their first and last names in the subject line as well as the information mentioned previously (DOB and Subjects) in the body, a response will be provided within 24 hours.”