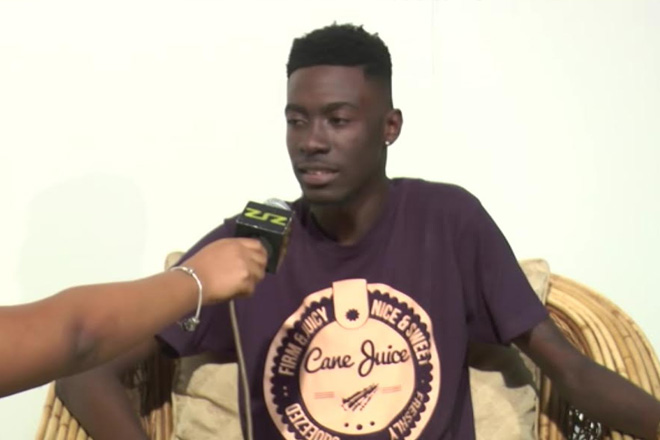 (ZIZ News) – The countdown is on to the 19th staging of the St. Kitts Music Festival and the local artists all say they are excited.

Nicha B, who characterizes himself as a regional artist because of his gigs in countries across the Caribbean, says music lovers can expect a classy performance from him.

“The first time I been on the music festival was the second year of being an artist so it was a pleasure to me, having such a long time on the stage. But this time, we’re going to come and bless the people a little more, a shorter, sweeter version of it but, look out for some new tracks that I’ll be coming with, a new flavor, bring a new energy to the whole music festival thing. As they say, it’s a reggae conscious night/dancehall night so I’m coming with this crossover vibe like a reggae/R ‘N B genre,” Nicha B said.

Trebla is another artist set to perform on Friday 26th June. He said he had been performing since the age of eight and is grateful to be able to promote his music on an international stage.

He said, “Well, you could expect an epic performance. A done preparing some good stuff to come with so I just want everybody come out early and come and see what going happen.”

Another performer, Mod Stoney, said he stands out as an artist.

“My sense of style, my genre which is not just rap but I gave it a little twist called ‘island rap’ so when you hear about Mod Stoney just don’t think that he only raps. I’m a diverse artist as well. Maybe this month you might hear a dancehall track, you might get something with a laid back mellow or techno feel so I don’t want to be branded as a rapper, more as a musician so I feel that’s how I stand out from the rest artists,” he explained.