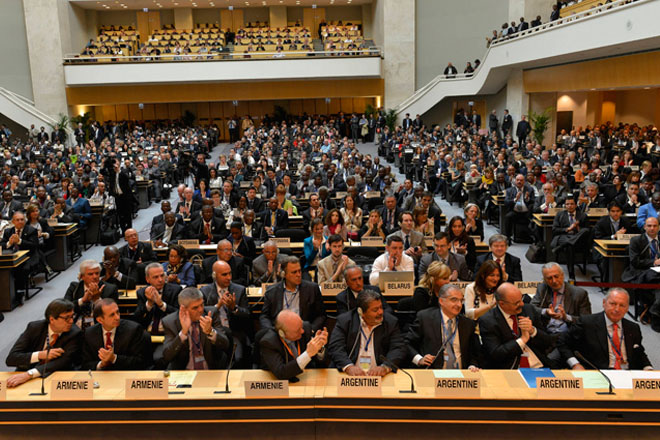 The June 01-13 meeting will be held in Geneva, Switzerland and will be attended by representatives from government, workers and employers. Topics to be reviewed include job creation by small and medium-sized businesses, applying international labour standards, transitioning from the informal to the formal economy, social protection and more.

St. Kitts and Nevis’ team will be headed by Federal Minister for Labour the Honourable Vance Amory. He will be supported by Labour Commissioner Spencer Amory and Senior Labour Officer Shernel James, who heads the ILO desk in the department. Executive Director of the Chamber of Industry and Commerce Calvin Cable will represent the employers while President of the St. Kitts and Nevis Trades and Labour Union Joseph O’Flaherty will represent the workers. Cabinet Secretary in the Nevis Island Administration Steadman Tross is also a member of the delegation.

The representatives were chosen in keeping with the ILO policy of tripartite engagements – government, employers and employees. They are scheduled to leave the Federation on the weekend.