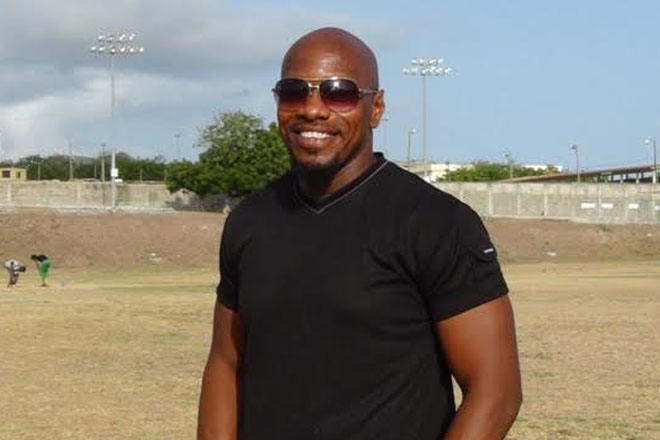 The two clubs representing Nevis were: The Titans club and The Over The Top Club.

The athletes left Nevis on Friday 5th June and returned on Sunday 7th June. The meet was held on Saturday 6th June and featured categories from

Manager of the Titans track club, Timothy Caines, reported on the outstanding performances of his club members as follows:

Royston Queeley—gold in the invitational 200 meters but he false started in the 100 meters.

The Primary schoolers representing THE OVER THE TOP club also brought back gold, silver and bronze medals.

According to Caines, the run by 13 year old Tenisha Perkins in the 200 meters event was a super outstanding performance for her age group. It was reported that she covered the distance in 24.87. A time which he indicated would make much more senior athletes proud and would definitely qualify her for the upcoming world youth games.

He noted that the teams were housed in some comfortable villas while in Anguilla and mainly did their own cooking, led out by his wife Nadine and himself.

He took time out to thank the main sponsors who helped to make the trip possible: The Nevis Island Administration (NIA) through the Ministry of Sports; the NAAA and parents of the children. The club members also raised funds through fund raising endeavours.

Caines further indicated that the club members look forward to such outings as it serves as a motivating force for them to excel.