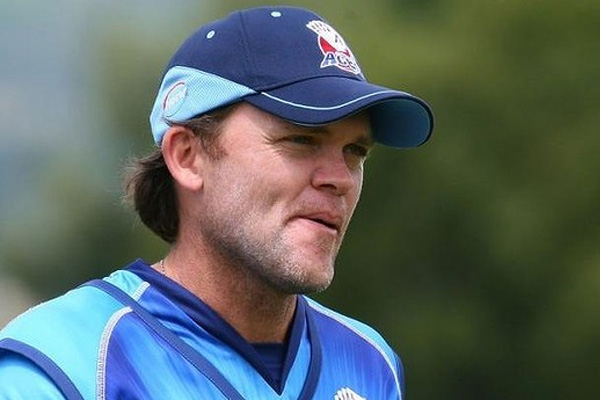 Sports Page — In his first interview since being slapped with a life ban for corruption, former New Zealand batsman Lou Vincent has offered a compelling insight into how match-fixers work. He revealed on radio networks Newstalk ZB and Radio Sport how he was lured into fixing by his ‘hero’ during the ICL, and why he couldn’t turn down the offer.

“This guy.. he’s my hero,” Vincent said. “Someone that almost took me under his wing, someone who was a dear friend, someone that when I was around, I was so empowered by his presence and his confidence, the aura of this legend that I had the honour of playing cricket with in my career, and now it is ‘Yes, sir’.”

Vincent also talks about the moment when he realized his ‘hero’ was involved in fixing. He said he was approached by bookies during the ICL in 2008, and that he reported the encounter to the authorities. “Then I go to my hero, knock on his door and then I am buzzing with this like, ‘Wow, this has really happened, I have to tell someone the story’. I walk into the room and I just had to tell him straight away. ‘This is what happened, I have been approached, this is what I have done, I have reported it to my agent, it’s all being taken care of.’ And there was an eerie silence for a couple of seconds, and then there’s that deep breath and I always remember the face looking over me saying, ‘That’s good, because that’s a good cover, because now you are working for me’. And that’s when my life changed.”

Vincent said he no longer held his ‘hero’ in high regard. “We were friends, he’s not my friend anymore and he’s certainly not my hero anymore.”