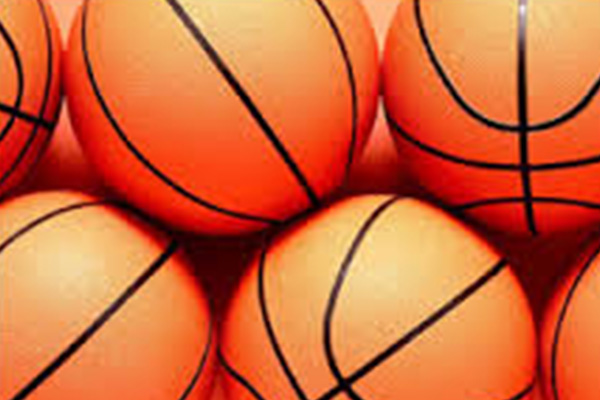 The usual official closing ceremony was not held due to certain circumstances but the 2013 edition of the Malcolm Guishard Memorial league was effectively closed off on Saturday 21st December.

There was an exciting exhibition match between CG Massives of Church Ground and Rockers out of St.Kitts, which climaxed with the score line 54 to 53 in favour of the CG Massives.

This match was viewed in part by chief sponsor of the tournament, Minister of Sports, the Hon Mark Brantley.

Trophies were handed out to the deserving players and teams in the interim but there were no official speeches etc.