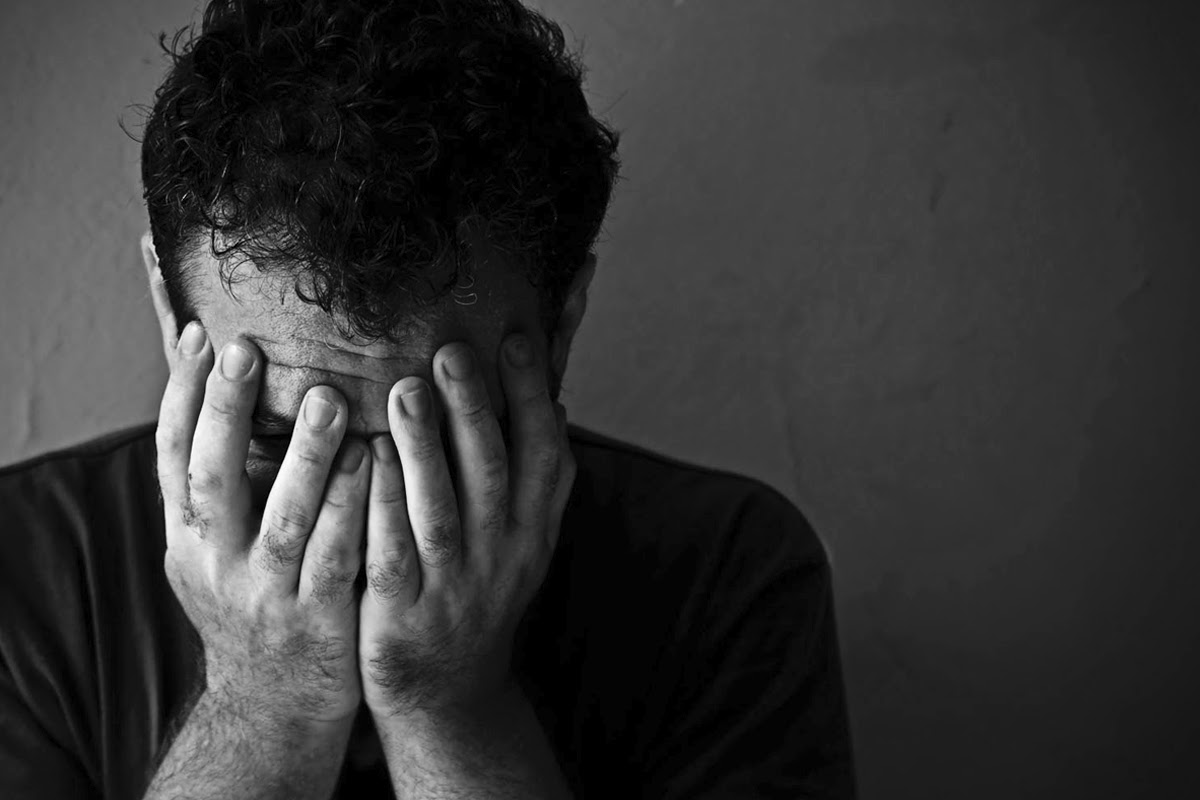 Basseterre, St. Kitts, July 08, 2021 (SKNIS): Men who experience domestic violence and abuse often don’t seek help for fear of not being believed or being perceived as less masculine if they report abuse, said Toshika Millington, Constable in charge of Investigations at the Special Victims Unit (SVU).

“It can be incredibly challenging when you are a man because of all the stigma, the fear, misinformation, societal pressures that only men seem to experience,” said Constable Millington, during her July 07 appearance on Working for You. “We know that while domestic violence does not discriminate when it comes to gender, men seem not to report abuse in the same way women do. In fact, many men remain silent because they think there is no point in reporting the abuse because no one will ever believe them.”

Constable Millington added that “talking about abuse and domestic violence can be very difficult for anyone, as well as painful and confusing. It can also make the victim feel ashamed, inadequate and isolated.”

Constable Asheshia Paul, who is also in charge of Investigations at the SVU, shared similar sentiments, adding that people still live under the biblical aspects of what a family should be, the values of men in the family and their roles.

“For example, in the Bible, it is known that men are the breadwinners of the family where they go out and work, fish and farm to bring back home provision to feed their family, whereas the women were known as housewives to take care of the home,” said Constable Paul. “So in that aspect, when men are being abused they may feel threatened by the women.”