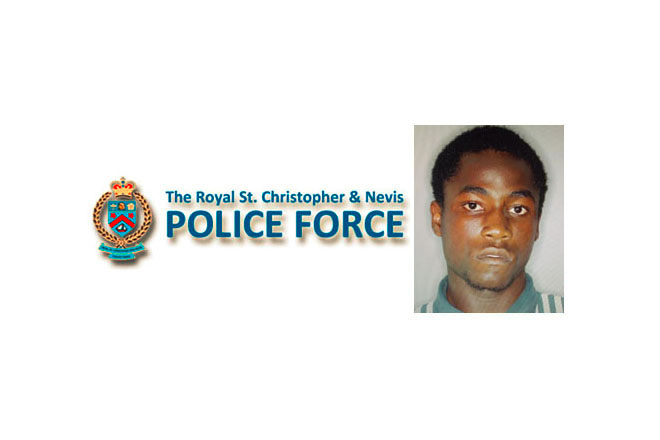 (ZIZ News) — The police have arrested and charged a man from Phillip’s Village for rape.

The police say an investigation led by officers of the Special Victims Unit (SVU) resulted in the arrest and charge of Patrick.