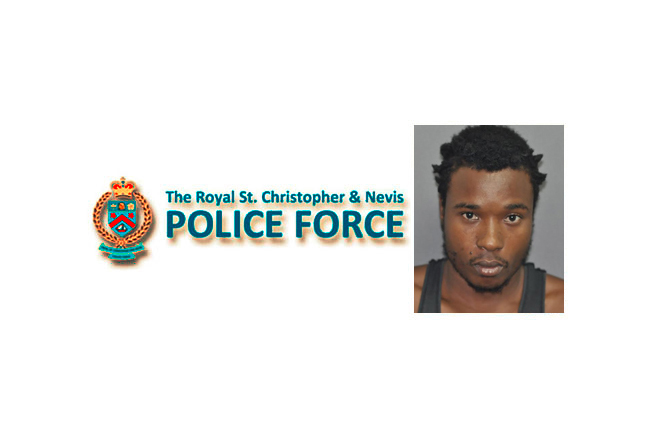 (RSCNPF): Lawton Forbes of Hamilton Nevis has been arrested, formally charged and cautioned for the following offences related to a shooting incident in Nevis on Friday (March 04). Charges were laid for the offences of attempted murder, possession of an illegal firearm, possession of ammunition and smuggling of and illegal firearm into the Federation.

The charges stem from a shooting incident in Charlestown on Friday (March 4) and a stop and search conducted while officers were responding the reported gunfire in Charlestown. Forbes was stopped in the Ramsbury area and was seen throwing the weapon into the brush.