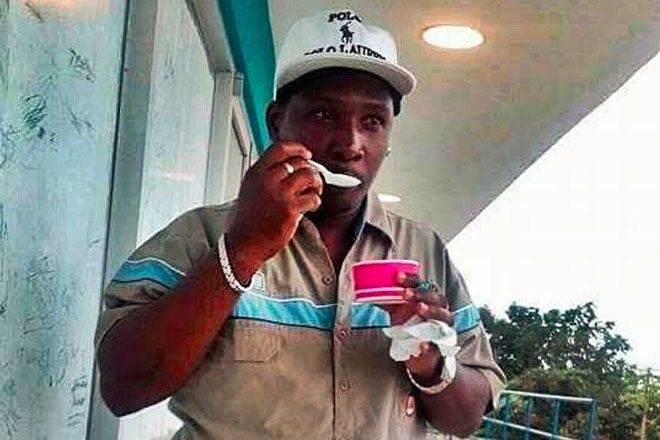 (ZIZ News) — A St. Vincent man has been arrested and charged for the murder of a young woman on Wednesday.

According to a police report, 42 year old Cleveland Lee has been charged for the murder of his girlfriend Samantha Peniston, also from St. Vincent.

Reports indicate that Lee allegedly stabbed her several times around 6:15 am.

He then reportedly turned himself in at the Old Road Police Station just before nine am.

Sources said Lee apparently tried to commit suicide by stabbing himself and drinking some sort of poison.

Lee has been remanded to her majesty’s prison.