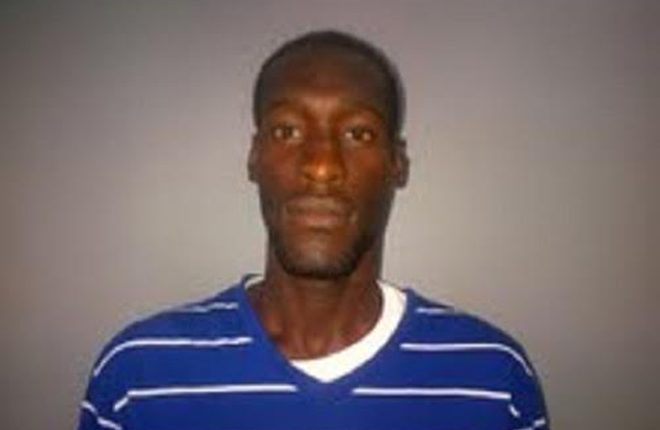 (ZIZ News) — One man has been arrested for the recent St. Johnson avenue shooting incident that left one man dead and another person injured.

The assailant taken into custody for suspicion of murder on Tuesday October 25 has been identified as Dwight “Mac 11” Jacobs, a 30 year old male of Buckley’s Estate.

He was arrested, formally charged and cautioned for the offence of murder committed.

He was also charged and cautioned for the offence of wounding with intent.