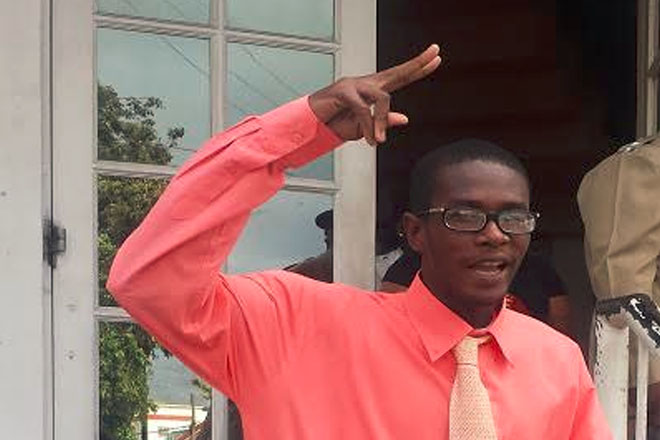 (ZIZ News) — A young man from St. Johnson’s Village has been found guilty of a 2011 murder after the jury delivered its verdict this past week.

On Wednesday after two hours of deliberation, the jury returned with a unanimous guilty verdict.

This was the third time Bart appeared before the court for the murder.

The first trial ended in a mistrial in July 2012. The second trial in October 2015 ended in a hung jury.