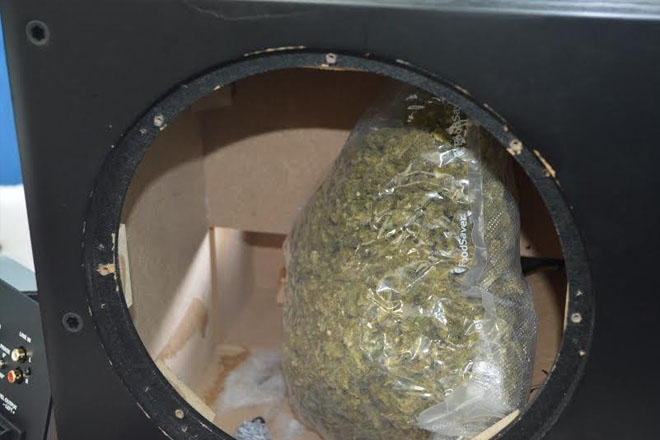 Man in Custody After Drug Bust

(ZIZ News) — A significant quantity of compressed marijuana and a semi- automatic pistol with a magazine of 19 rounds of ammunition were seized by local police on Tuesday.

According to a release from the Press and Public Relations Office of the Federation’s Police Force, a resident of Sandy Point is in custody assisting with the ongoing investigation.

Tuesday’s operation was carried out by members of the Special Services Unit, the Drug Squad, Special Investigations Unit and Her Majesty’s Customs and Excise Department.