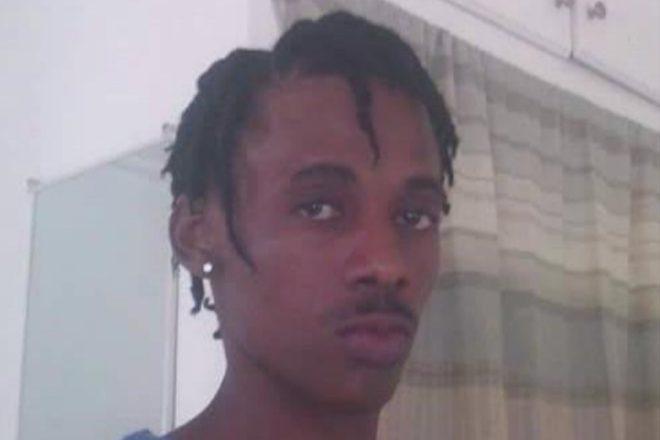 (ZIZ News) — The police need the public’s help to find a missing man from Lodge Village.

According to a police notice, Devon Jarvis, also known as “Gunnie” was last seen on the 28th of February and was reported missing on march 12.

He was last seen in the Westbury area of Nevis.

The police are asking anyone with information on the whereabouts of Devon Jarvis to call the nearest police station or Crime Stoppers at 1 800 8477.