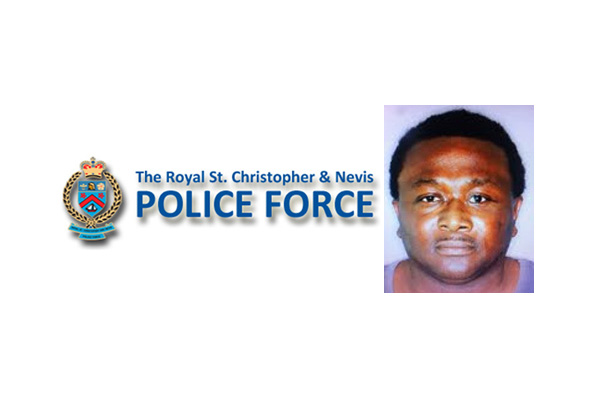 ZIZ News — Police are investigating a shooting in Bird Rock on Saturday night that has put a young man in the hospital.

According to Police Public Relations Officer, Inspector Lyndon David, Patrick Weekes better known as “South”, was shot by an unknown gunman and was taken the JNF hospital.

David was unable to confirm the details surrounding the case but reports indicate that the shooting happened around 9 o’clock when Weekes was in his vehicle.

Earlier this month Patrick Weeks and three other persons were arrested and charged for various offences including possession of cocaine.