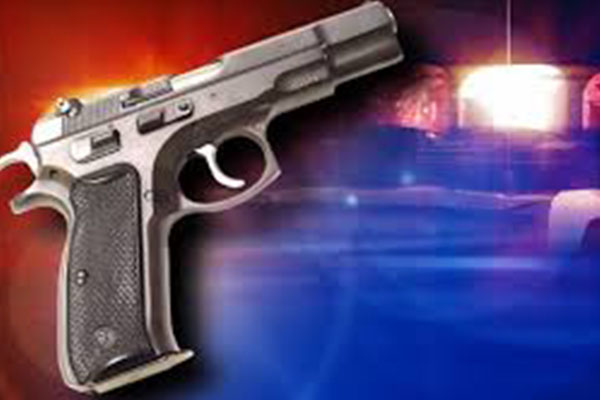 (ZIZ) — On Sunday 13th April, 2014 Javelle Leader, alias “king,” of Keys Village, was arrested to prevent a further breach of the peace after he was taken into police custody on a domestic violence call.

While at the Cayon Police Station as he was being escorted into the cell, a fight to disarm the officer ensued between the two, and Leader received a non-fatal gunshot wound to his thigh. Leader did not require surgery and is in good condition in police custody.

The Violent Crime Unit and Professional Standards (Internal Affairs) are conducting the investigation.