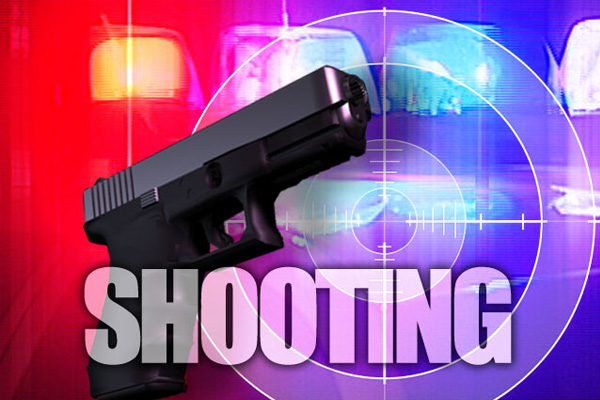 (ZIZ News) — Police are investigating a shooting incident in Newtown, Tuesday morning, that has put a young man in the hospital.

According to reports, 27-year-old Keshawn Ritchin of Newtown was shot at about 7:50 am on Sandown Road.

He is currently admitted to the Joseph N. France General Hospital.

ZIZ understands that ritchin was reportedly on his way to work when he stopped to speak to someone near Sandown Road. A gunman then approached Ritchin and shot him four times.

Passers-by assisted Ritchin and called for an ambulance.

No one has been taken into custody as yet.

The police are asking anyone with information about this incident to call the nearest police station or Crime Stoppers at 1 800 8477.