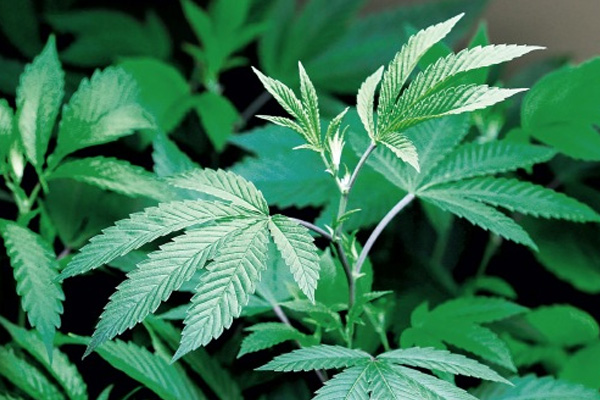 Marijuana could halve seizures in children with epilepsy – study

Researchers discovered that using the marijuana-derived drug as an epilepsy treatment resulted in an average 53 percent reduction in seizures.

The New York University Langone Comprehensive Epilepsy Centre study involved 213 participants, from toddlers to adults, who had severe epilepsy that did not respond to other treatments.

The participants suffered from Dravet syndrome and Lennox-Gastaut syndrome, rare and catastrophic forms of epilepsy that can lead to intellectual disability and lifelong seizures, in addition to 10 other types of severe epilepsy.

The volunteers were given the drug cannabidiol, a component of marijuana that does not include the psychoactive part of the herb that produces a “high.”

The participants knew they were receiving the drug, taken daily by mouth, in the study, which was designed to determine whether it was safe and tolerated well.

The number of seizures decreased by an average of 54 percent, from the beginning of the study to the end, for the 137 people who completed the 12-week programme.

The 23 people with Dravet syndrome who finished the study experienced a 53 percent reduction in the number of convulsive seizures by the end of the final week.

There was a 55 percent reduction in the number of atonic seizures, which cause a sudden loss of muscle tone, for the 11 people with Lennox-Gastaut syndrome who finished the study.

According to study author Dr Orrin Devinsky, larger trials are now needed to measure the effectiveness of the drug.

“So far there have been few formal studies on this marijuana extract,” he added.
“These results are of great interest, especially for the children and their parents who have been searching for an answer for these debilitating seizures.”

Twelve people stopped taking the drug due to side-effects, including drowsiness, diarrhoea, and decreased appetite, which occurred in more than 10 percent of the participants.

The findings of the study were scheduled to be presented at the American Academy of Neurology’s annual meeting in Washington DC.

The study comes in the wake of previous research that found cannabinoids effective in treating depression, anxiety, and schizophrenia, as well as having the potential to shrink aggressive cancer tumours.