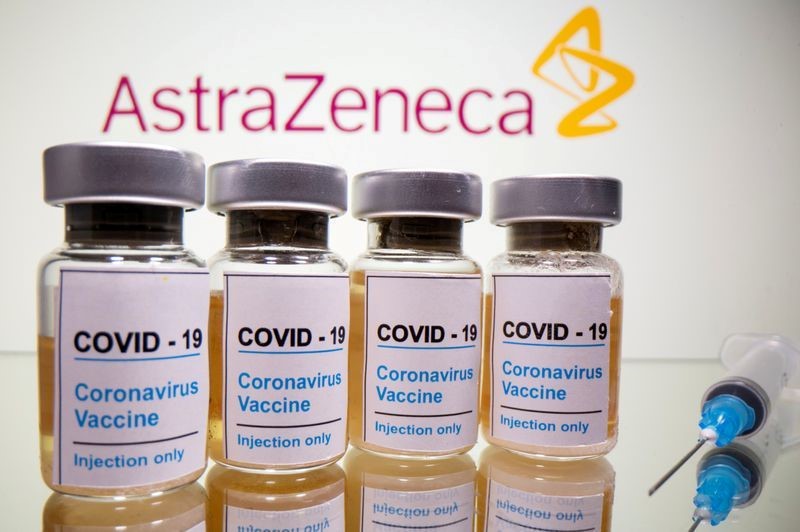 Basseterre’s. Kitts, February 25, 2021 (SKNIS): Vaccines, as with all medicines throughout the world, must go through extensive and rigorous testing to ensure that they are safe before they can be clinically approved for global human use.

This was explained by the Medical Chief of Staff at the Joseph N. France General Hospital, Dr. Cameron Wilkinson, during the virtual forum series ‘Leadership Matters’ on February 23, 2021.

He said, “An experimental vaccine is first tested in animals to evaluate its safety and potential to prevent disease. If positive results are achieved in a lab, a manufacturer can then apply for clinical trials meaning testing in human beings.”

“Many of the COVID-19 vaccine trials will never make it beyond the stage of animal testing,” he said. “There are currently more than 200 such vaccine trials being conducted with only 60 at the clinical stage and just a handful have been given emergency use authorization for use in the general public.”

Dr. Wilkinson said that “this speaks to the rigorous safety hurdles that have to be crossed before a vaccine can make its way into your arm.”

He explained that “These trials typically involve several thousand healthy participants on a voluntary basis whose safety is ensured by national regulatory authorities and may last many years.”

He further explained that the trials are governed by strict regulations and take place across four major clinical phases once reliable, safe data are received from animal studies.

“In phase one, the vaccine is given to a small number of volunteers usually between 20-50 to assess its safety, side effects; composition mode of administration confirms if it generates an immune response and determines the right dosage,” said Dr. Wilkinson

“If successful, it proceeds to phase two. In phase two, the vaccine is usually given to hundreds of volunteers who are closely monitored for any side effects and to further assess its ability to generate any new response.

Participants in this phase have the same characteristics such as age and sex as the people for whom the vaccine is intended.
“In this phase, some volunteers receive the vaccine and others do not, which allows comparisons to be made and conclusions are drawn about the vaccine,” said Dr. Wilkinson

He continued, “Phase three is similar to phase two but expanded to involve thousands of volunteers with a continued assessment of the safety and efficacy of the vaccine.”

Additionally, he said, “Once the results of phase three clinical trials are available, a number of steps are required including reviews by various regulatory boards before the vaccine can be introduced into a national immunization programme.”

“Following the introduction of a vaccine, close monitoring continues to detect any unexpected adverse side effects and further assess its effectiveness in the general population,” Dr. Wilkinson said.

Counselling Department In St. Kitts Goes Through A Rebranding Process To Broaden Its…

Counselling Department In St. Kitts Offers A Wide Range Of Services To The Public