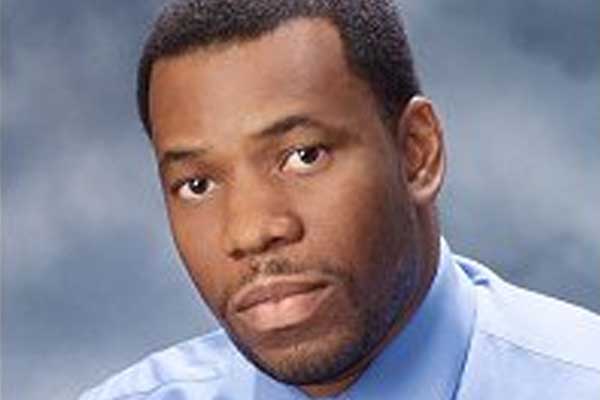 ZIZ News — Son of the soil Selwyn “Rusty” Liburd is giving back to the community by sharing his communication and media skills during a series of training programmes.

Liburd told ZIZ news that the seven courses being offered will commence on July 25th and last for six weeks.

“The venues for each class not been finalized as yet but before the class starts you would know. What you should do now is register for the course. You can register me by sending an email to selwynliburd@aol.com. So you can call me as well to register. It is 763-1795,” he said.

Liburd said while the courses are available to persons of varying ages, he is hoping to attract a particular audience.

“A good group now for the six weeks course would be students who are home. That would be a good group. You know they are home not doing anything and you believe well, I might want to do something in the media. Why don’t I try it now to get an idea of what it is, what it’s like to edit, to be on camera, what it’s like to write a story,” he said.

Liburd said while the cost of each course has not yet been determined, fees will range from EC$500 to EC$700. He spoke briefly of his training and work in the media and said students should benefit from his expertise.

“I’m in the media business for a while now. I’ve been trained at the University Of South Florida, I’ve been trained in public relations and I have my B.A. in public relations. I also have my M.A. in journalism so I have a wide understanding of the field. I also worked here for a while, had a little stint at ZIZ. I’ve done some television work at USF, the USF campus television studio. You may not know but before I had official training, I also worked as assistant press and public relations officer for the first prime minister of the country Dr. Simmonds so I do have some experience in that. I’m also a teacher. I’ve been a trained teacher for many years,” he said.